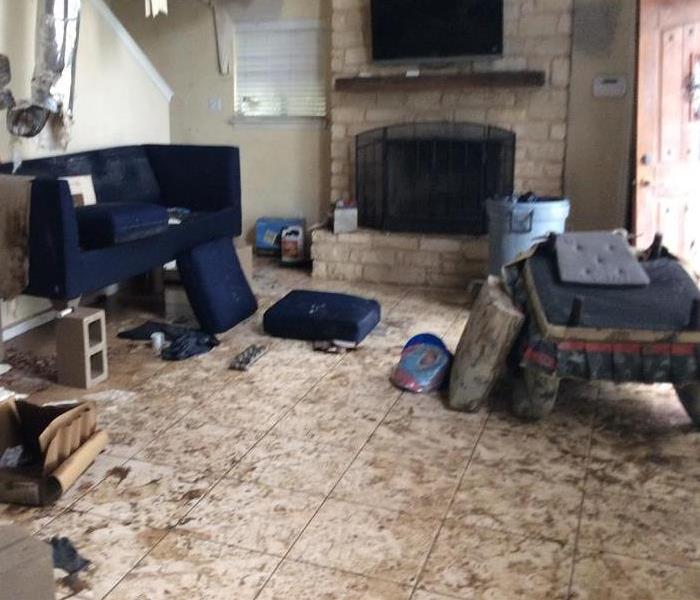 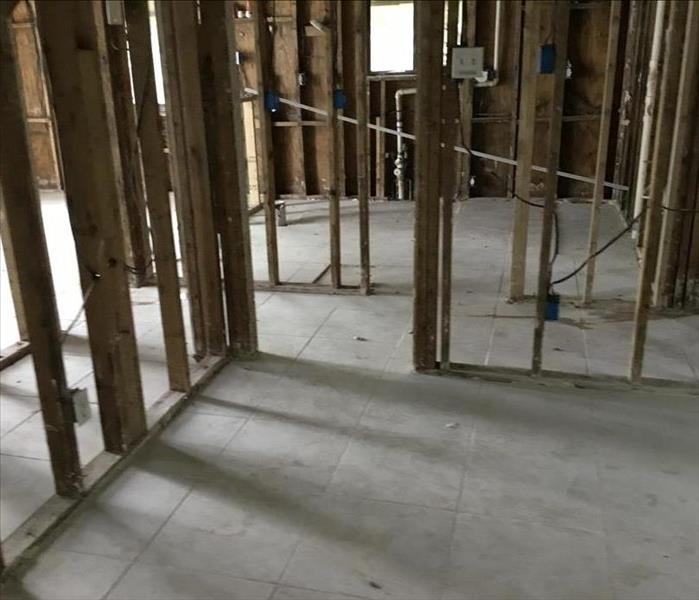 A partial fire took the situation from bad to worse in a home in Austin. SERVPRO of Lakeway / Westlake was called in to remove affected items/areas and restore.

Whether it be fire damage or smoke damage from: a home fire, a fire to a business or commercial building, a grease fire, cigarette smoke odor, or any other fire or smoke damage event, SERVPRO of Lakeway / Westlake.  No job is too big or too involved.  Don't hesitate to call SERVPRO of West Austin and Lakeway to get the job done right.
Faster to Any Disaster & We are available 24/7.

View More Before & After Photos